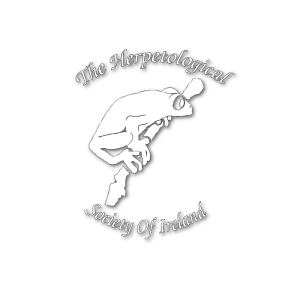 The amphibian chytrid fungus (Batrachochytrium dendrobatidis) has been found in some populations of Malagasy amphibians. The fungus is responsible for the disease Chytridiomycosis, which has devastated amphibian populations worldwide. Madagascar was thought to be a safe haven from the disease, which makes the news especially disheartening for conservationists.

The outbreak was documented in a recent report published in the Journal, Scientific Reports. Interestingly, the report found evidence of the fungus emerging as early as 2010, but the widespread occurence has only recently been documented. The report suggests the prevalence of the fungus appears to be seasonally variable, with cool, dry conditions leading to a higher prevalence. While news of a B. dendrobatidis outbreak is not welcome, there appears to be some good news in that there is no evidence as of yet to suggest the fungus is inducing negative effects such as mass die-offs.

The vast majority of Madagascar’s amphibians are endemic, occurring nowhere else in the world, and the island’s amphibian diversity may represent an impressive 7% of the global amphibian diversity. The emergence of this fungus on the island represents a significant threat to one the world’s most significant amphibian hot spots. It is imperative that this threat is monitored and that steps are taken to mitigate any potential adverse effects at the earliest possible stages. 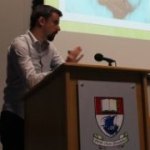